Let’s fly all the way to Fiji to play paintball?

Okay, that wasn’t exactly the case but we did end up having a paintball adventure while spending some time in Fiji.

We arrived at Sonaisali Island Resort on our final day and were bummed to receive such a warm welcome and beautiful room in a quiet resort that was absolutely gorgeous, but not have the time to enjoy it.

Paintball in Fiji at Sonaisali Island

With only a short time at Sonaisali Resort, we had to make the best of it.

Believe it or not, this was the first time any of us had played paintball, so it was quite exciting.

It was a hot day and we were running a little late due to our champagne orientation to learn more about the resort.

It is a tough job, but somebody’s gotta do it!

Six people were waiting patiently for us so we suited up quickly and got right down to business.

After a few quick practice shots at the firing range, we split up into teams and set out to form a strategy.

Dave and I joined anoother groups and our fearless leader Leroy started the first attack.

We didn’t have any idea about strategy, so we just went into the jungle and hoped for the best.

The day was very hot and humid and the masks made it difficult to breathe.

I can’t imagine what soldiers go through in combat.

Crawling around in the jungle during a silly game was tough enough for me.

I kept thinking that everyone could hear my every breath.

Plus, with every move I made, I broke branches and tripped over roots.  You could see me coming from a mile away.

Paintball was fun, but we weren’t Pros

We were not exactly great at paintball.

What can I say, we’re Canadian, and I have never held a gun in my life!

Dave held one in Vietnam once to pose for a photo, but he never fired a round.  We are peace-loving hippies don’t you know?

The opposing team picked us off like rubber duckies at a country fair.

As usual I was the first to be hit. I am just too impatient and thought that I could work my way through the trees and sneak up on the guys.

They were waiting and called me out in minutes.

Luckily, the attacking team gets to come back in whenever they are hit.

All we had to do was yell, “hit” and the game is paused until we come out of the bush.

It then resumes and we go back in through where we started. I tagged back in determined to have a better strategy this time around.

I had barely made it back when I heard Dave yell, “I’m hit” and then the next and the next.

Our entire team rotated regularly out of the forest as we were constantly shot.

In the 30 minutes time that we had to capture the flag, I was hit 4 times and Dave was hit twice.

It turns out the other team had a former soldier on their side and he knew all the tricks.  No matter what we tried, we couldn’t get through.

I joked before hand that I was very competitive and wanted to win and I guess it showed.

When the game was over, I came out the dirtiest and most disheveled of the bunch.

I didn’t care though because in the final moments we captured the flag.

We had ½ an hour to capture it before we had to change sides and become the defenders.

I was shot out with 5 minutes left, but tagged in quickly and decided to go all or nothing.

I saw that the “sniper” of the opposing team had somehow managed to get himself shot, so their ace was out of the game.

Rules of Paintball in Fiji

I ran back in as quickly as I could and saw Dave to my right.

Cover what? I wouldn’t know. I had no clue where to shoot.

We had 3 minutes left.

Dave was stuck between a rock and a hard place, so I decided to make a run for it.

I had no idea where the rest of the team was, and as I said, I am very competitive and Wanted that damn flag.

I ran towards the flag and lunged towards it reaching out my hand.  I missed it completely and fell into the rocks.

I don’t know where the shooters were because nobody hit me in my moment of awkwardness and I managed to get back up and grab the flag without a moment to spare.

When we switched sides and became the defenders, we lasted a measly 15 minutes before I heard “Game over!” They captured the flag with ease.  Our day on the battlefield was done. 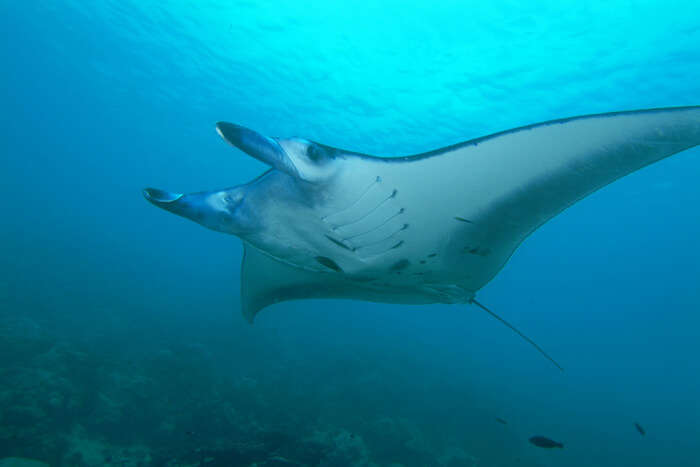 Scuba Diving In Fiji For Having A Lifetime Travel Experience

Fiji’s Open from December 1st – What you need to Know 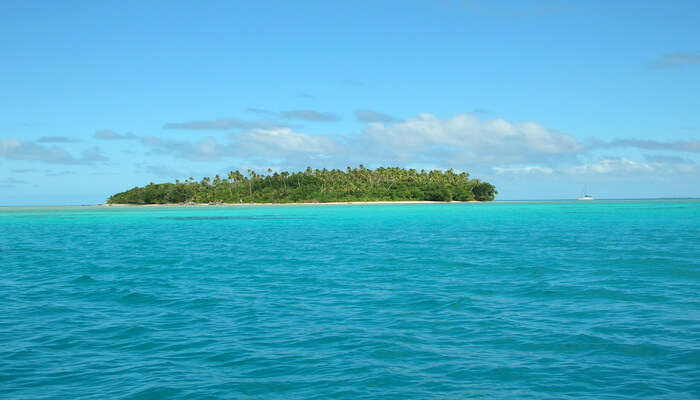 Read The Travel Guide Before Planning Your Trip