One of the fears about organisations like the Fiji Women’s Crisis Centre is that people do not want us to teach human rights.

This was the message from Fiji Women’s Crisis Centre Coordinator and Human Rights Activist Shamima Ali while speaking at a round table discussion on feminist struggles hosted by the French Ambassador.

Ali says in the past, she was invited to talk to students on gender, violence against women and human rights during school functions, however that hasn’t happened in recent years.

She says she has made appointments with the Education Ministry to visit schools but that never came to fruition.

Ali says apart from the education system, they are also not allowed into the Police Academy where they previously had regular programs.

We are in the process to get comments from the Education Ministry and Police.

Vodafone Fiji takes its 28th Birthday Celebrations to the West

Agreement was not a threat to the region 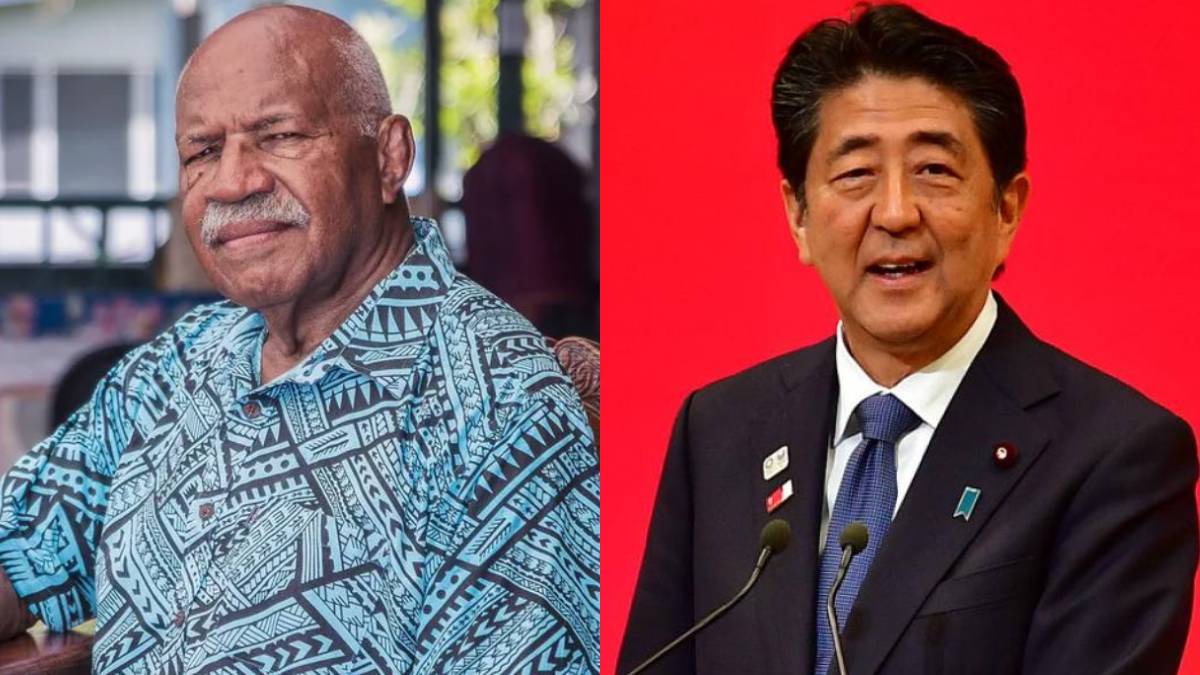 Shinzo Abe has always been a faithful friend to Fiji