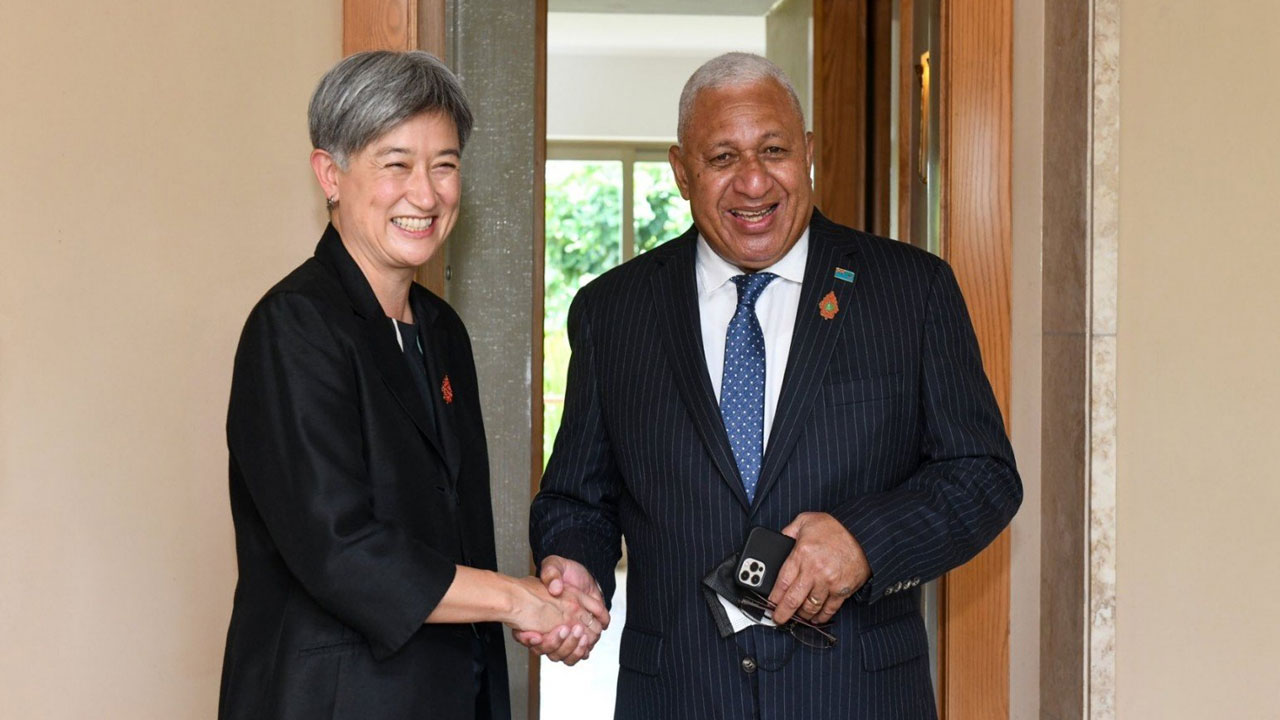 Wong made the comments following a meeting with Prime Minister Voreqe Bainimarama at the G20 Foreign Ministers Meeting currently underway in Bali, Indonesia.

Fiji condemned the Russian invasion in its immediate aftermath and has continued to raise concerns about the war’s humanitarian costs and impact on global food supply.

At the BRICS Summit last month, Bainimarama addressed world leaders, including Russian President Vladimir Putin, over a video conference call and condemned conflict in all its forms.

The Prime Minister also tweeted that Fijians and billions of others are paying the price of the Russian war every time they buy food, ship freight, use fertilizer, and pump fuel.

Wong says she looks forward to joining Bainimarama at the 51st Pacific Islands Forum Leaders Meeting which will be held in Suva from Monday.

Bainimarama thanked Wong for conveying Australia’s continued support to Fiji and reaffirmed the Government’s commitment to the Vuvale Partnership. 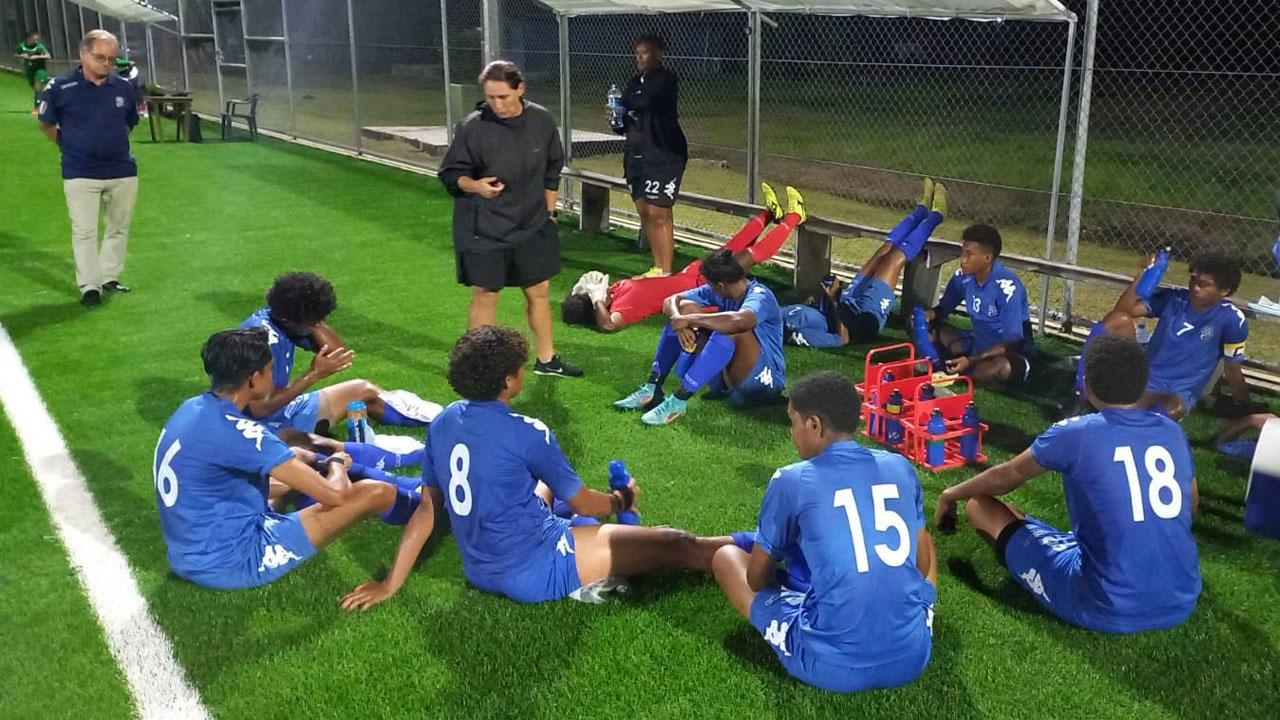