During an arraignment in the 13th Circuit Court, Thomas Shultz, of Chesterfield, also pleaded not guilty to tampering with physical evidence in a felony prosecution, as well as a misdemeanor charge of supplying liquor to a minor.

Judge Jeff Harris also modified Shultz bond conditions, requiring him to turn in his passport to the court clerk by July 21 and formally prohibiting him from any drug or alcohol consumption.

A Boone County grand jury indicted Shultz and another Phi Gamma Delta fraternity member, Ryan Delanty, in June on felony charges after Santulli was found unresponsive because of alcohol poisoning.

Santulli, a former MU student and fraternity pledge, was participating in a “pledge father reveal night” in October. His blood alcohol content was 0.486, six times the legal limit.

Shultz and Delanty have been charged in connection to the hazing incident with life endangerment, a felony under the Missouri anti-hazing statute due to a substantial risk to the life of the student or prospective member.

According to the indictment, Shultz, the vice president and treasurer of the fraternity, concealed text messages from investigators to obstruct Delanty’s prosecution.

Santulli is home in Eden Prairie, Minnesota, with his family but is blind and unable to walk or communicate, said the family’s lawyer, David Bianchi.

Following Shultz’s arraignment and bond conditions modifications, Harris denied a motion from MU lawyers to quash or modify a subpoena served on Julie Drury,  the assistant dean of students.

According to court documents, Drury supervises the MU Office of Student Accountability and Support and investigated student misconduct related to the Santulli hazing incident.

Schultz’s lawyer served Drury a subpoena on June 28 that summons her for deposition and asks her produce 11 types of documents related to “any and all” communications between Drury and “any other person” regarding Shultz, the incident in October or Santulli.

Among other communications requested are Drury’s conversations with Bianchi, university personnel, Student Account and Support employees, the media and the MU Police Department.

Drury must also supply the defense with documents about her own investigation into the incident, such as a list of individuals she interviewed, any “notes, recordings, memos, or documents regarding any statements” made by interviewees.

The subpoena additionally asks for records obtained by MU police and any policies regarding cooperation between Shultz’s office and campus police in investigation conduct.

With the motion, Drury and the university attempted to get rid of or limit the scope of the subpoena on grounds of relevancy and claimed that compliance would be “unreasonable, oppressive and unduly burdensome.”

Despite their arguments, Harris found the subpoena’s requests to be reasonable and concluded that Drury must comply.

Taking into consideration Family Educational Rights and Privacy Act obligations, Harris determined that Drury has until Aug. 22 to respond to the subpoena and provide the requested documents to Shultz’s defense.

A status hearing for Schultz is set for Aug. 22. 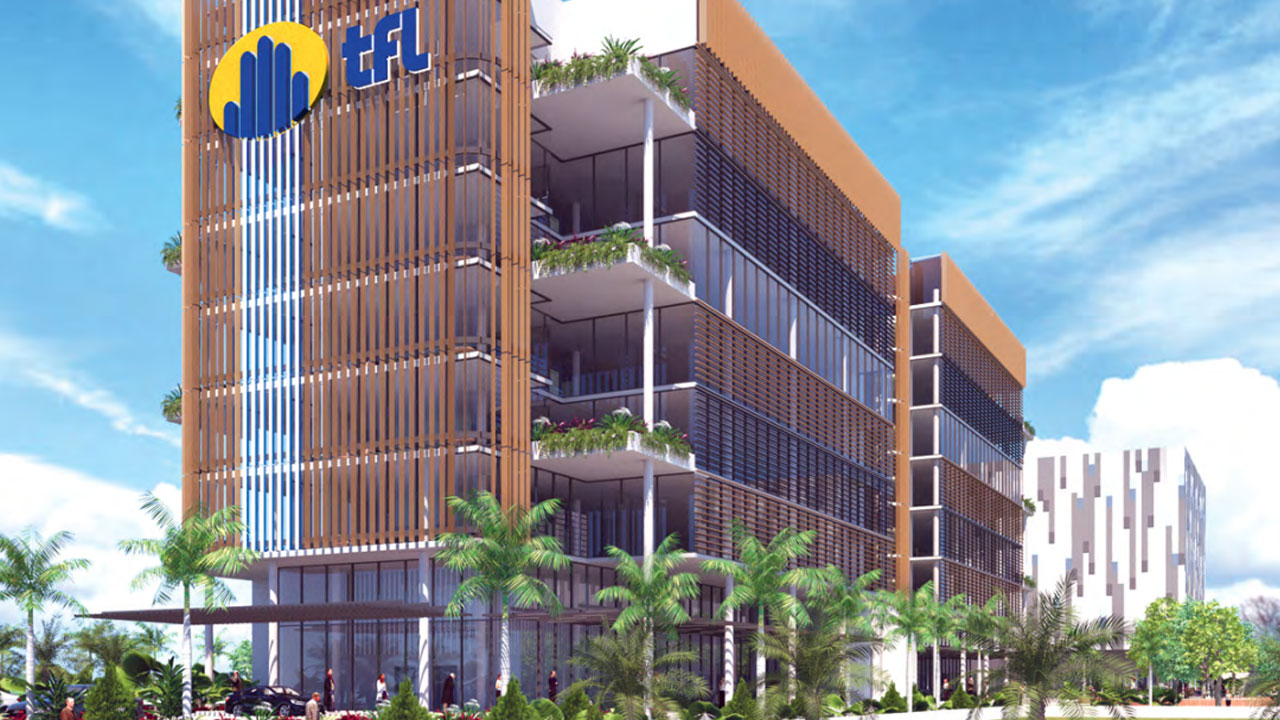 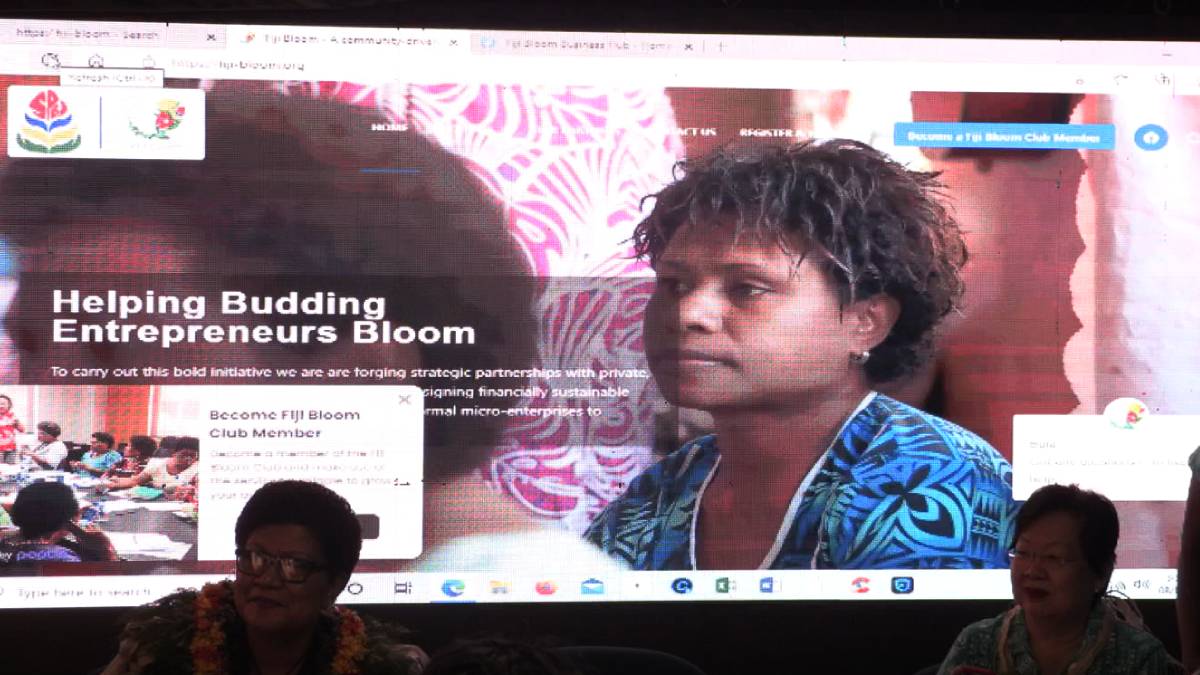