A week after going down to Samoa in their return to the Pacific Nations Cup, Australia A have shocked the Flying Fijians on home soil, securing an impressive 32-18 win at Churchill Park.

The Australians took a 15-13 lead into half-time after tries to Dlyan Pietsch and Hugh Sinclair, but the decisive blow was landed by replacement lock Jeremy Williams who charged down Ben Volavola’s kick to open up a 29-18 lead.

Brumbies halfback Ryan Lonergan made sure of the result as he banged over a penalty to extend their lead and in a signal that Australia A wasn’t just a development program, but a high performance program.

“We fronted up today, we knew we had to, Fiji are a really physical side and the forwards were outstanding in that first half and they set the platform for us,” Lonergan said.

“I think we managed the game pretty well. It was obviously quite hot out here and we played territory pretty well today.”

Australia A will now play Tonga, who without Israel Folau suffered their second straight loss to start the campaign against Samoa, next week.

“We’ll just to look to build off this,” Lonergan said.

“The progress we’ve made in a week is very positive, so we’ll look to build. Tonga are a quality side.”

After a sloppy match against Samoa, Australia improved out of sight against Vern Cotter’s Flying Fijians — and they had to.

Against a side featuring former All Blacks star Setareki Tamanivalu and Josua Tuisova, Fiji had explosiveness and power across the park.

Tamanaivalu was the best on the ground and his first-half showed why, as he scored once and set-up a try to his midfielder partner and captain Levani Botia.

Even still, Australia A kept pace with the home side and combinations of Ben Donaldson and Pietsch were there to see.

Donaldson attacked the line at playmaker and offloaded, where Pietsch — the former Sevens star, who had a fantastic Super Rugby season – showed some great hands to score.

But the big mover of the match was Langi Gleeson, who made his Super Rugby debut for the Waratahs late in the season and caught the eye with his explosiveness.

Gleeson was excellent in the first-half, while his back-row partners Seru Uru and Fraser McReight were ever present.

Lock Ryan Smith showed he’s a play of the future, but his discipline let him down, particularly around the breakdown.

Jock Campbell, who suddenly has come into the picture for the Wallabies given injuries to Andrew Kellaway and Tom Banks, was largely kept quiet but the Reds outside back did have some nice touches.

Brumbies back Hudson Creighton, meanwhile, showed his left-boot can be effective, even if he probably kicked too much. But in warm conditions, his ability to drop the ball on the toe and look for the sideline was effective at times. 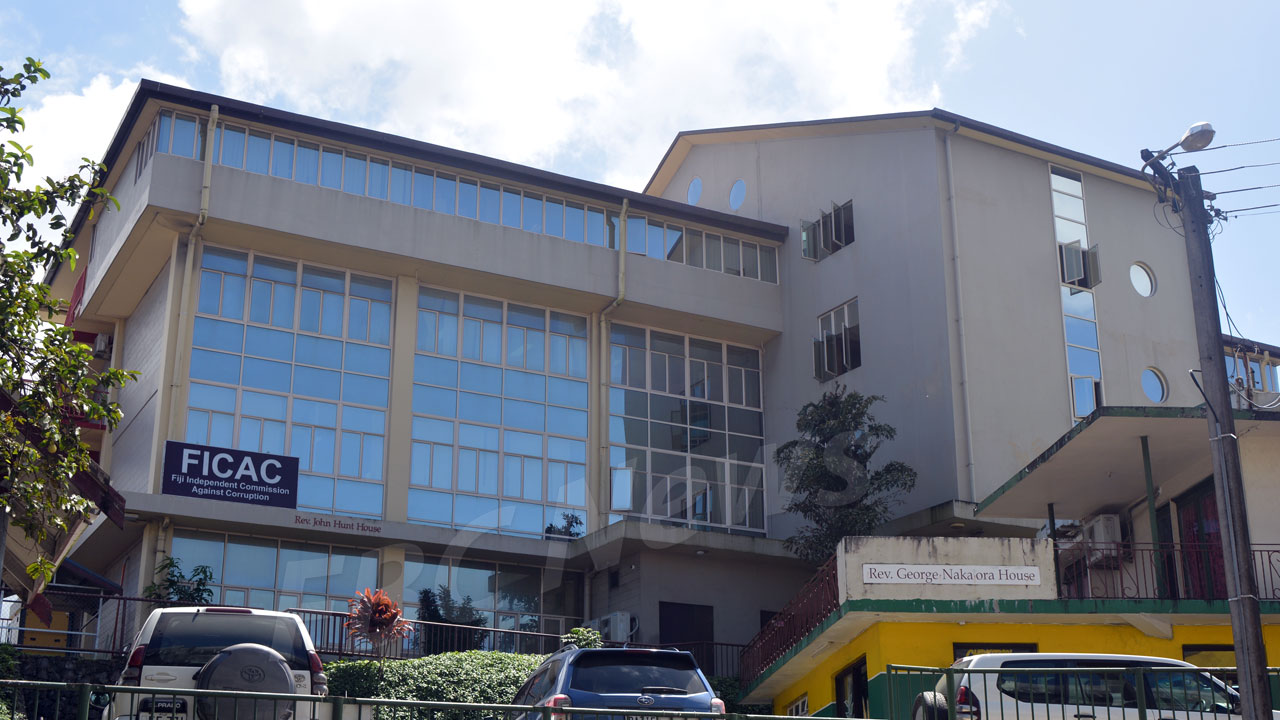